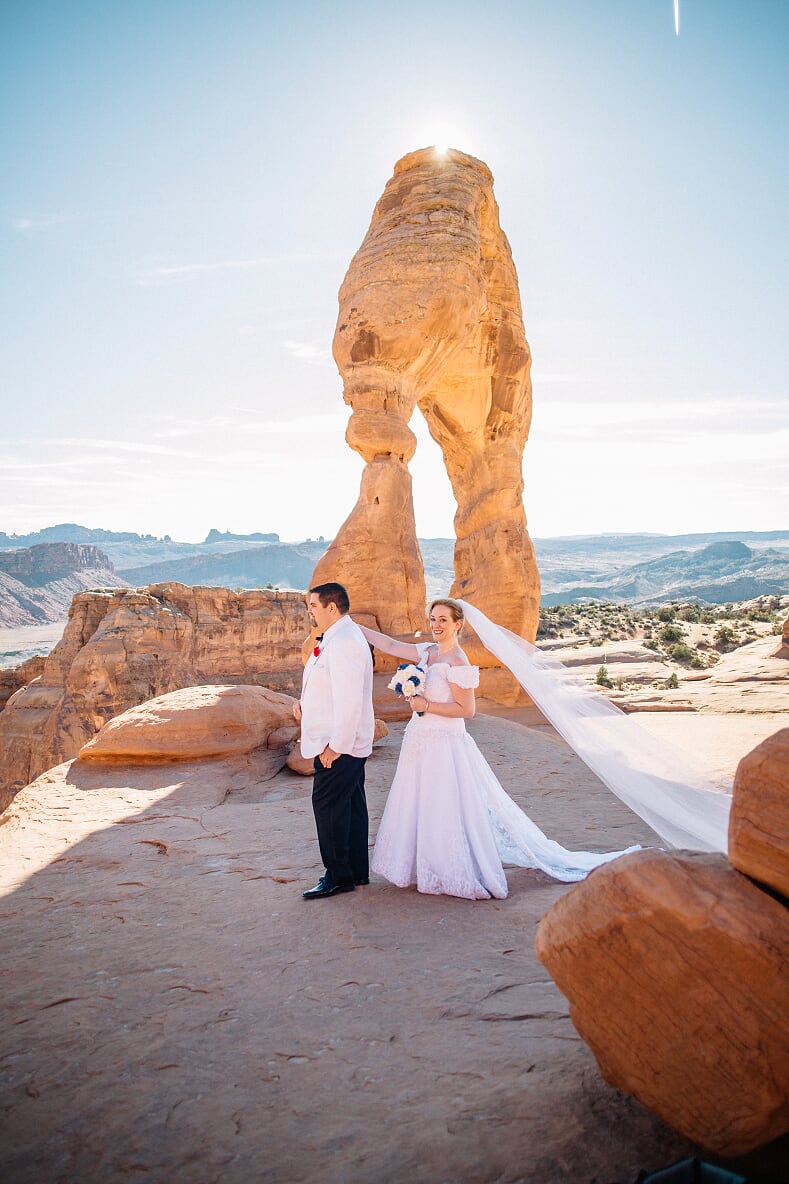 “Kurt and I have been a couple for over eight years, but we’ve known each other for 18. We actually met in high school and were friends, first. How we met is actually a pretty funny story. One day, a friend and I were walking to my locker and having a very heated argument regarding Pink Floyd’s song “Comfortably Numb.” She insisted it was on Dark Side of the Moon, and I insisted it was on The Wall. Being the days before smartphones, it wasn’t an easy lookup. So, Kurt happened to be at his locker at the time, and overheard it. He interjects, says, “I don’t know either of you, but I just wanted to let you know that she’s (pointing to me) right. Comfortably Numb is on The Wall.” And thus, a friendship was born, and he’s been telling me I’m right ever since.

He pursued me, but I wasn’t interested in him at the time (I was actually interested in a friend of his. Oops.). Then I pursued him, and he wasn’t interested because he was busy being a frat boy dope. We didn’t speak for a few years, but then reconnected through MySpace back in late 2008, and started hanging out together again in 2009. After a while, it became somewhat obvious that we were both interested in one another, and then we began dating in March 2010. Fast forward seven years, and we got engaged on March 3, 2017. We got engaged in Disney world while aboard the ride “Spaceship Earth” in Epcot. We were on the ride, and towards the end, he starts grabbing at my hand and is saying something, and before I can even process what is going on, there was a ring in my hand and he was asking me to marry him. I was in the state of shock; I had no idea.” 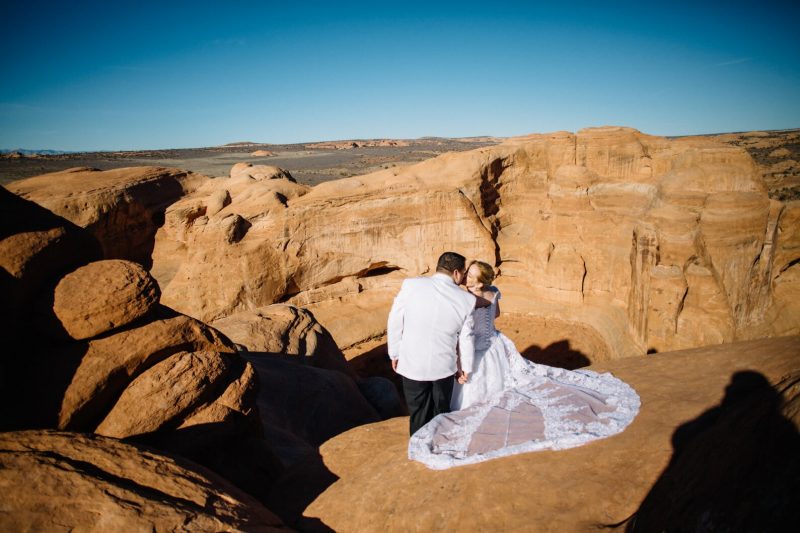 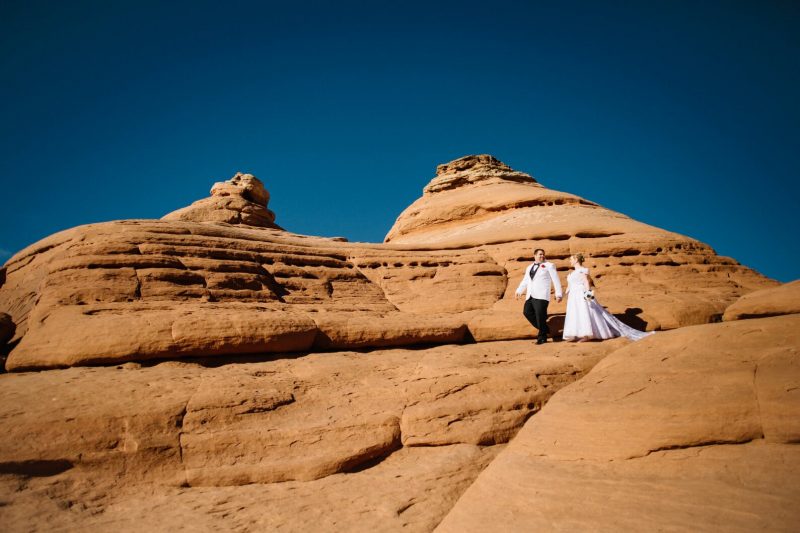 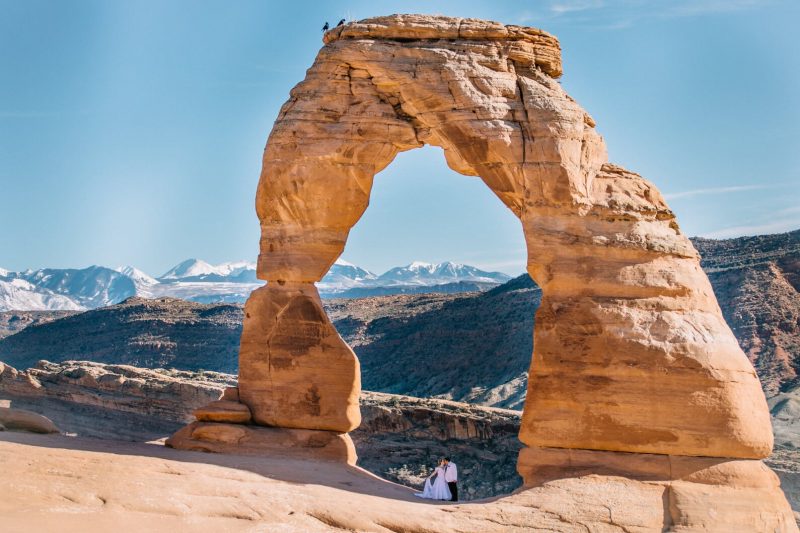 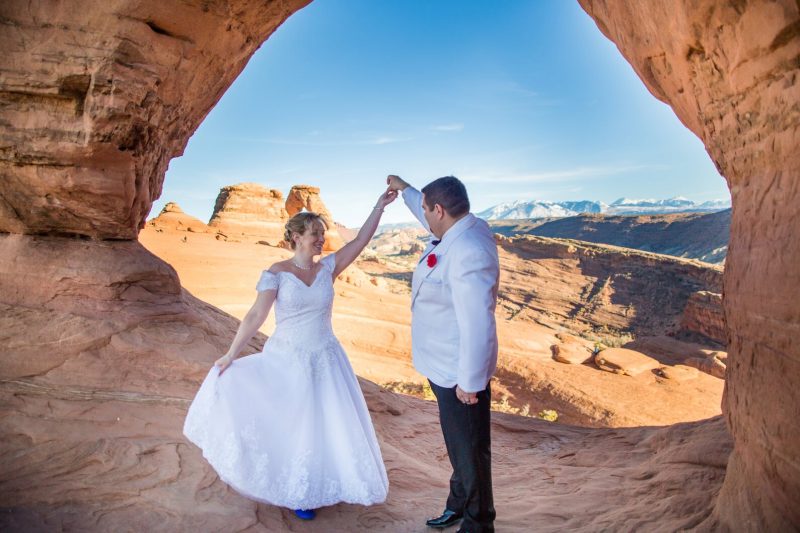 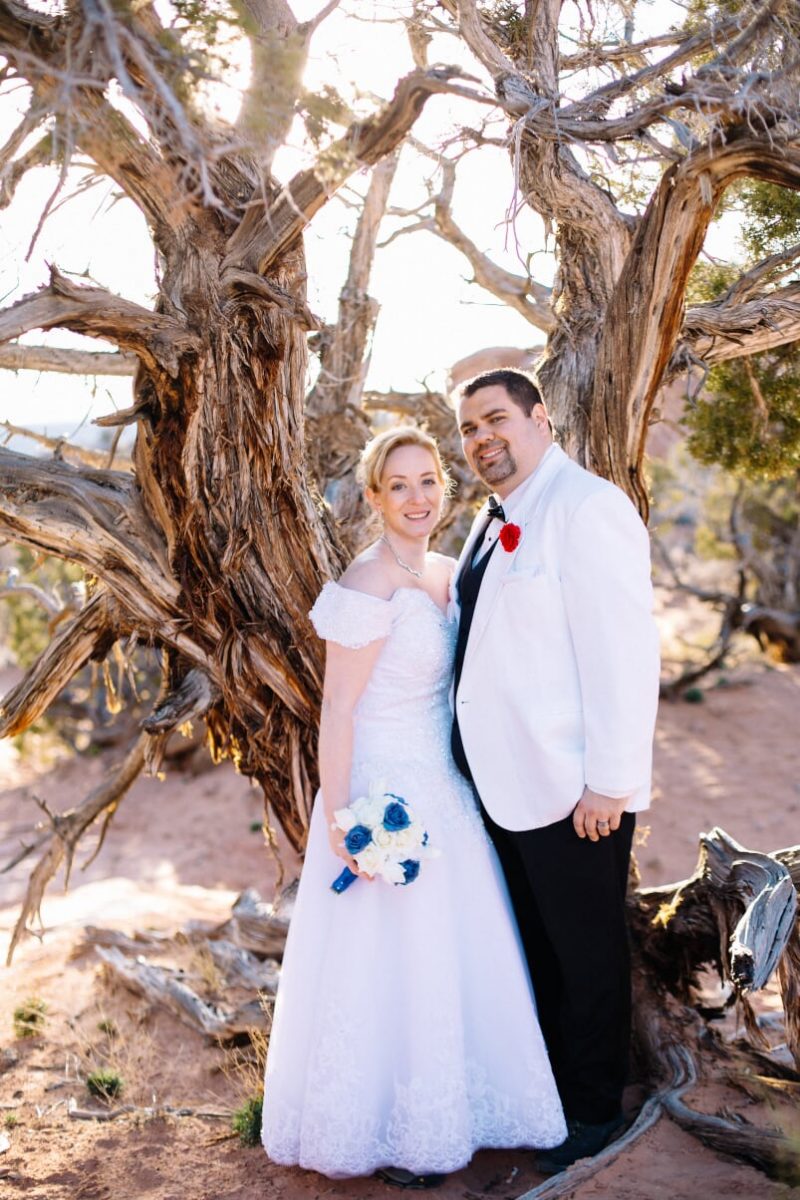 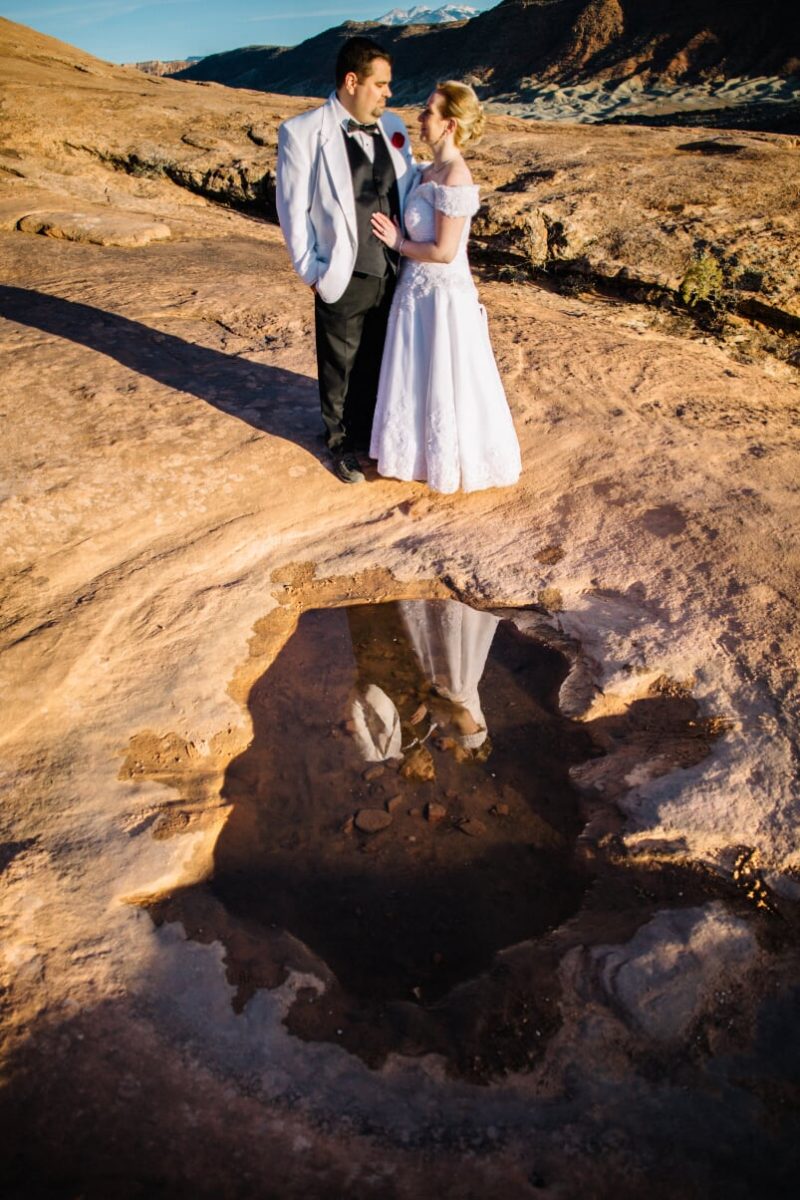 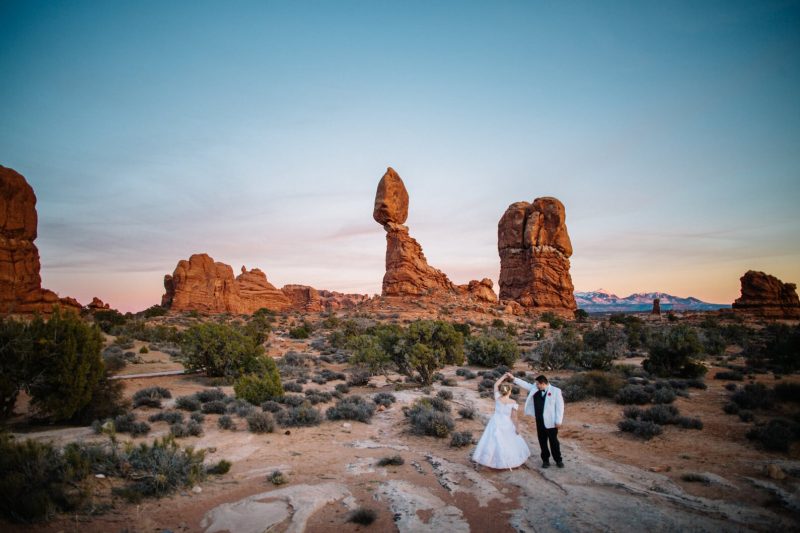 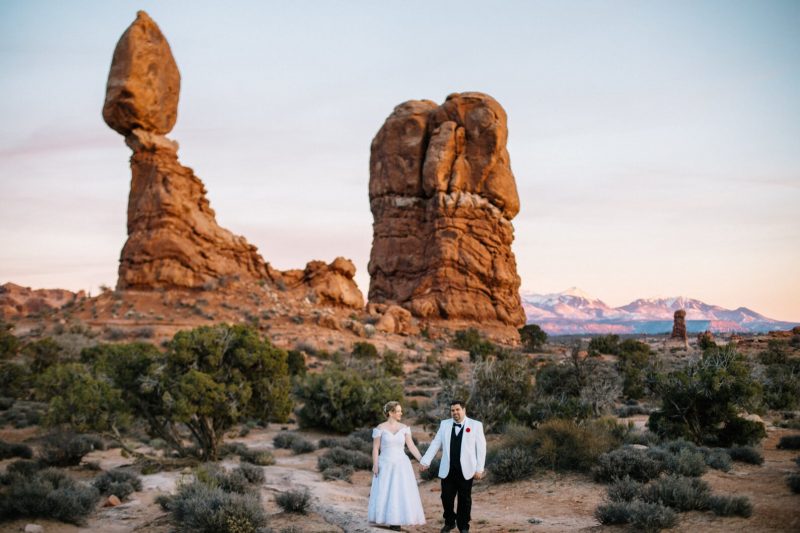 What to wear for a Winter wedding! 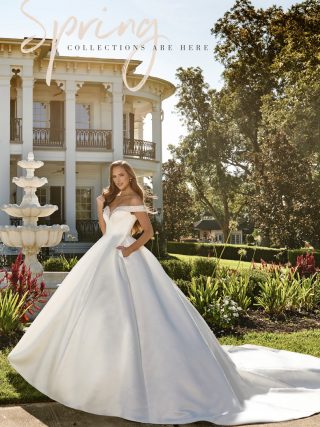 Fall Weddings are in! What Style Are You? 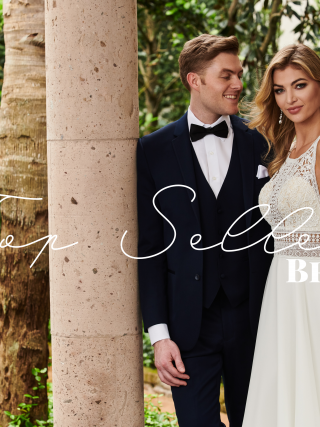