Congratulations to our beautiful bride Vanessa Lopez for winning her bridal gown! We have been fortunate to have been a part of her important milestones from her Quinceanera to now her wedding! 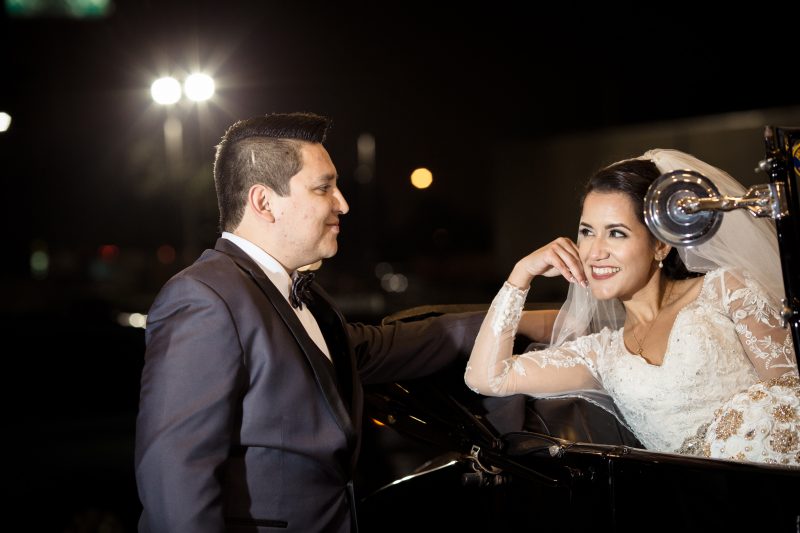 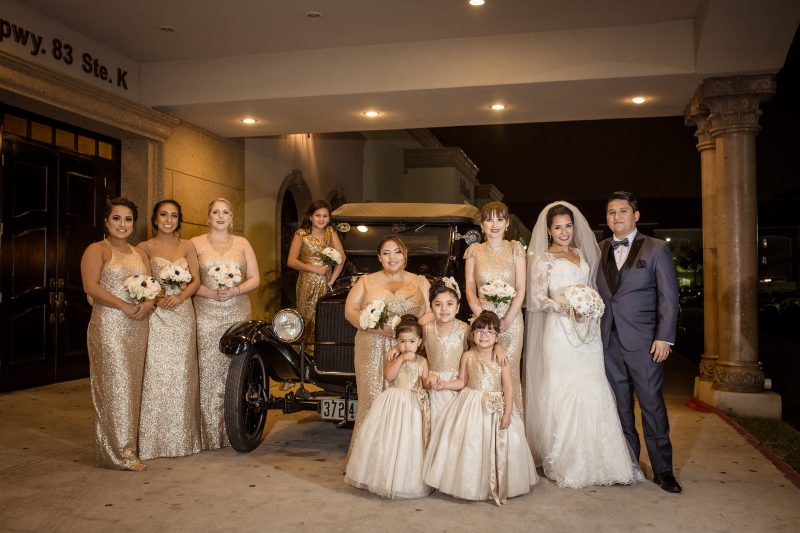 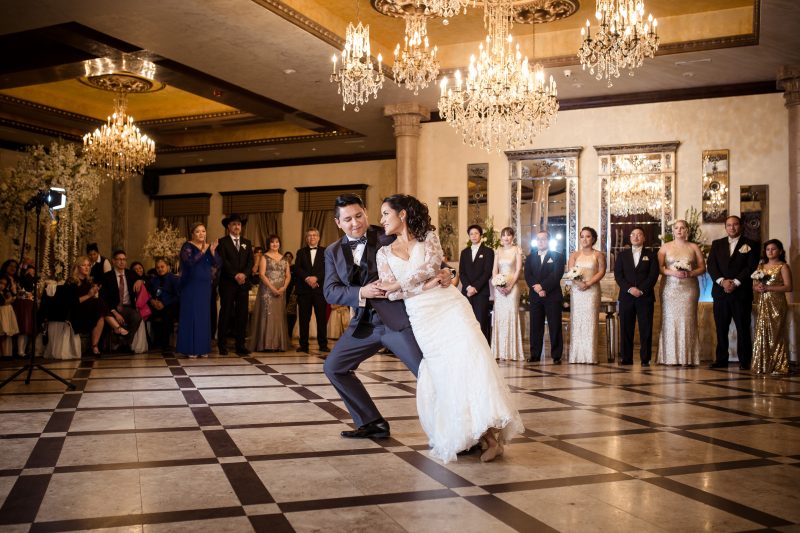 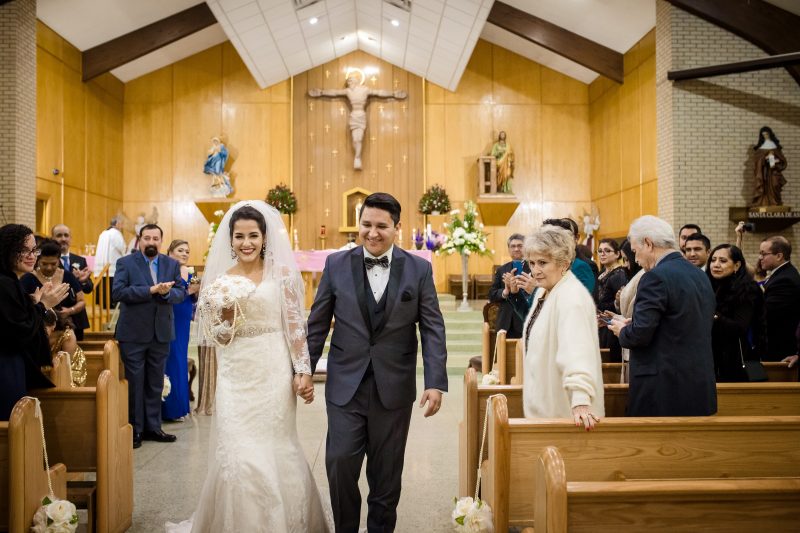 “My fiancé Manuel and I are from the same hometown in South Texas, McAllen; and we have known each other since middle school—we actually met in middle school band! We were never really close friends then, but only years later we found out we each had “middle-school crushes” on each other. We attended the same high school too, but he was a year older than I was, so once I began high school, we saw each other more frequently. Over a year, brief “hellos” turned into light hugs, which eventually morphed into more authentic hugs and casual conversation, and finally transitioned to eagerly anticipating nightly conversations and staying up late.

On February 5, 2008, he knelt down on one knee and asked me to be his girlfriend. We maintained a long-distance relationship when he traveled off for college, though he was still in Texas. However, when I went to college, I left to Pittsburgh, Pennsylvania; so we definitely became pros at long-distance! When I graduated in 2014, I moved to San Antonio, Texas to pursue a Master’s degree, while he moved about an hour away from McAllen. Though we are still technically long-distance, five hours is nothing for us. We are able to see each other a lot more frequently, and we travel every chance we get.

This summer, we went to the beach to get away for the weekend, and to my surprise, he popped the big question! And while fireworks filled the night sky! The cherry on top was turning around to see both of our families emerging from their hiding spots to congratulate us and celebrate the night. We became engaged July 9, 2016, truly the most memorable night of my life.”  Thank you, Vanessa! 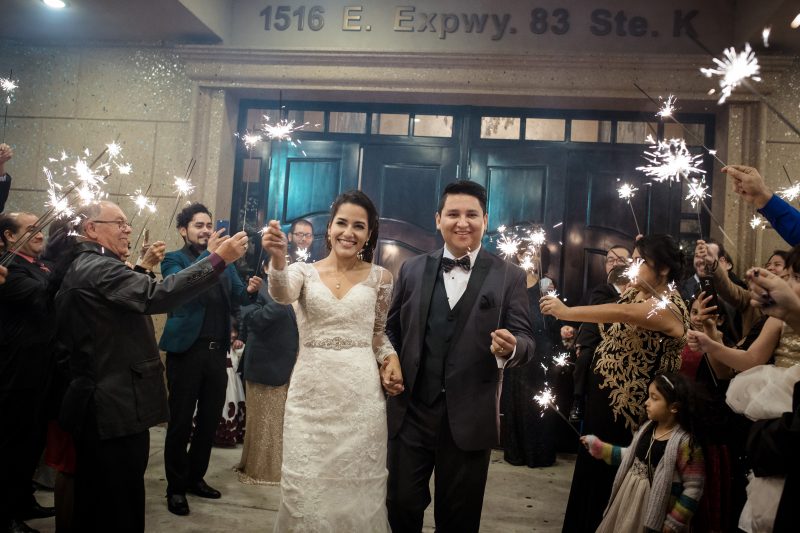 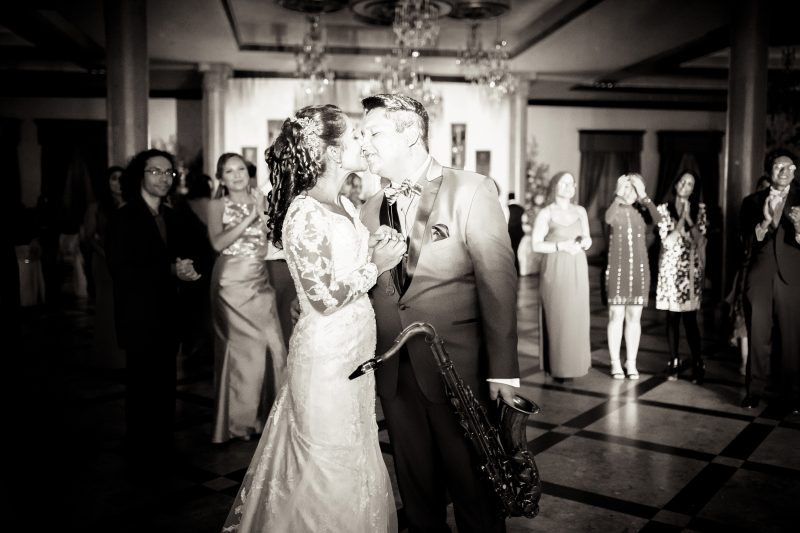 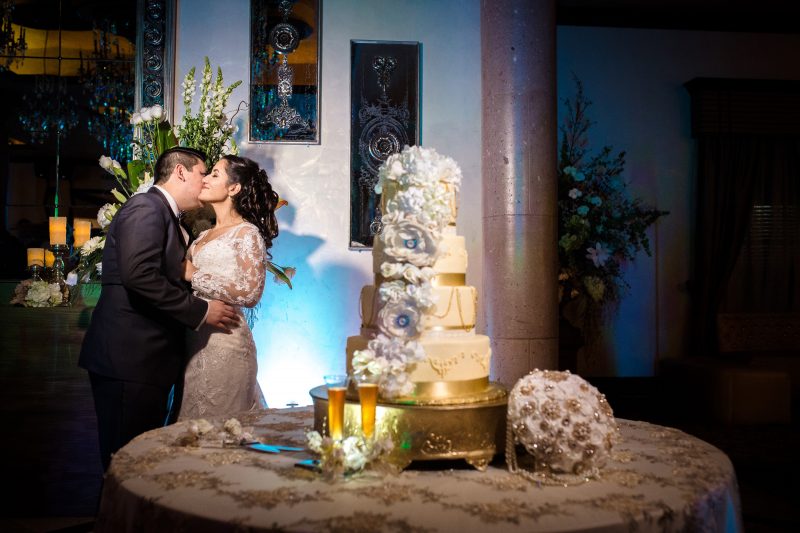 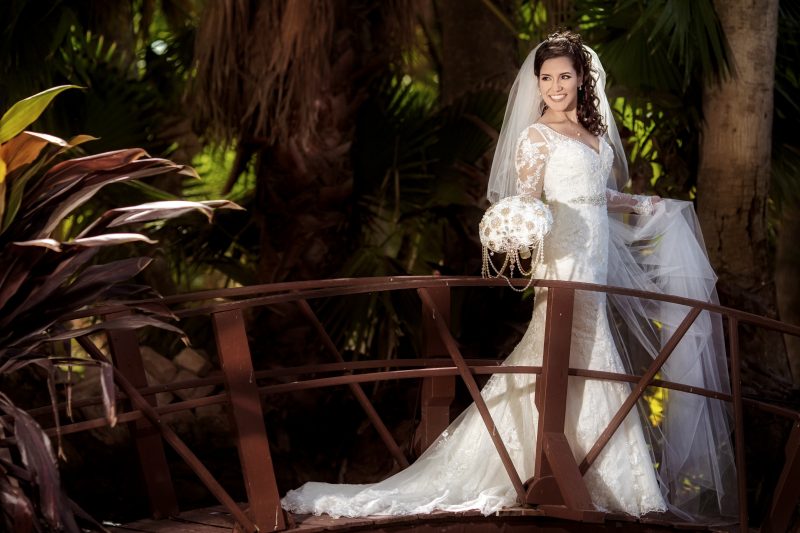 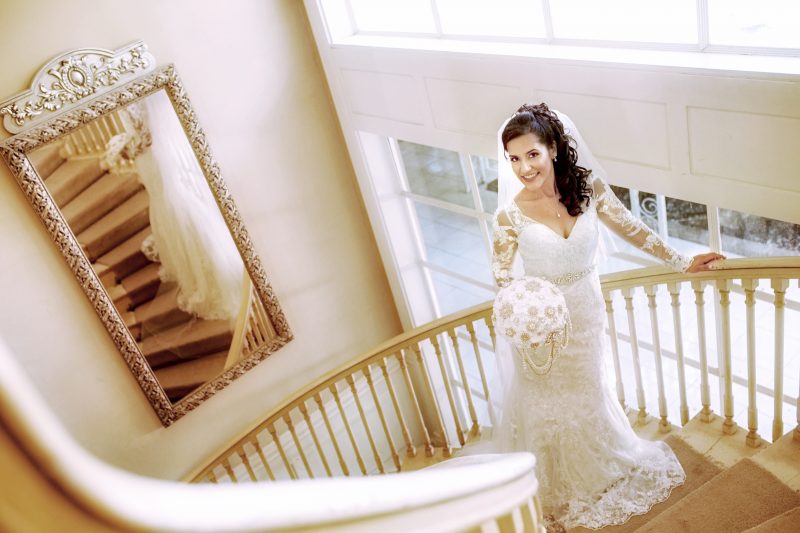 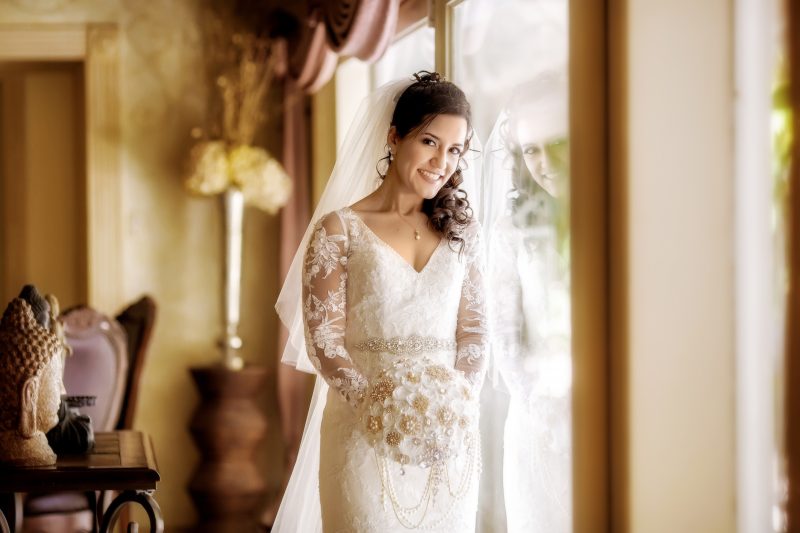 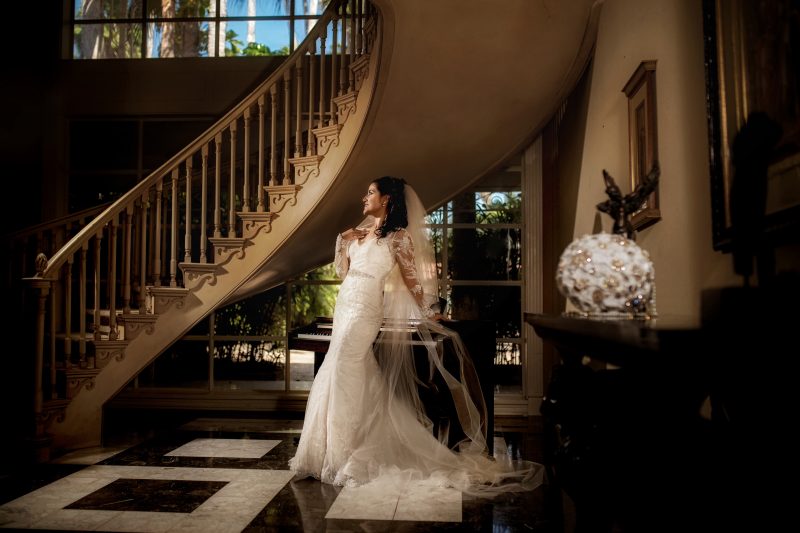 12 years ago, Vanessa chose us for her Quinceanera dress. 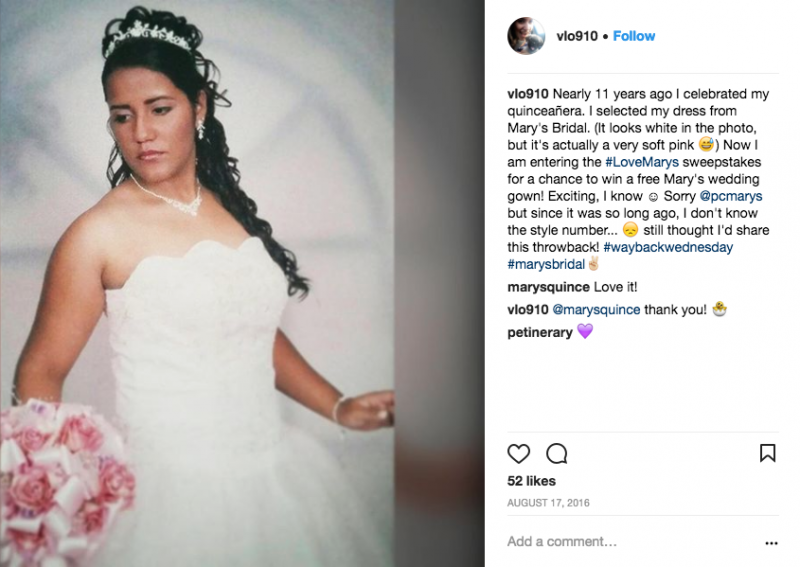 Congratulations again! Thank you Vanessa for sharing your beautiful story with us! It is such a pleasure for us to be a part of the important moments in your life! 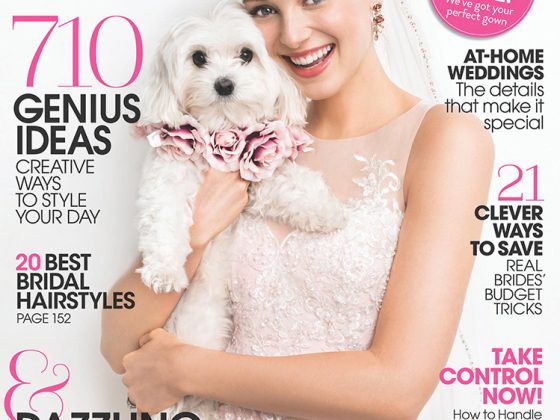 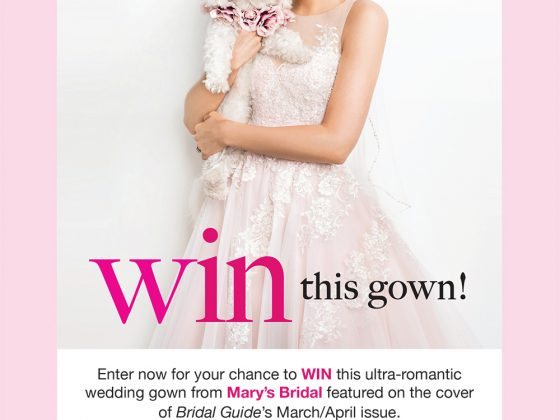 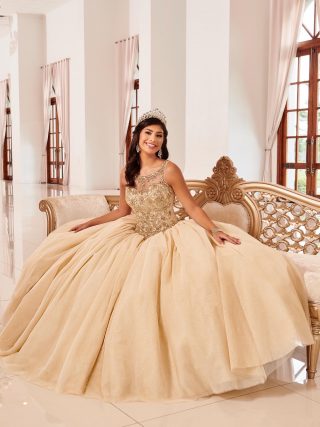 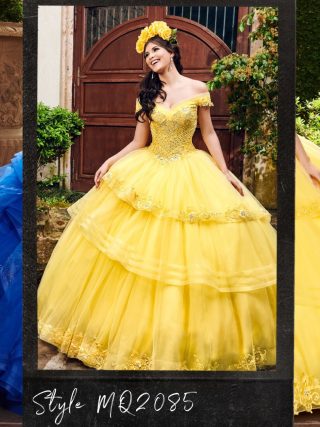 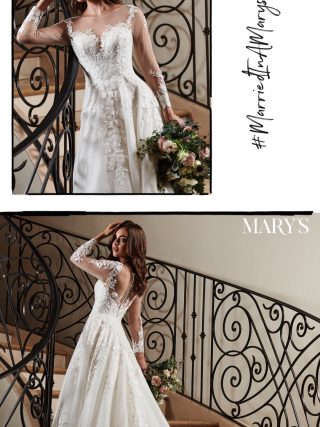 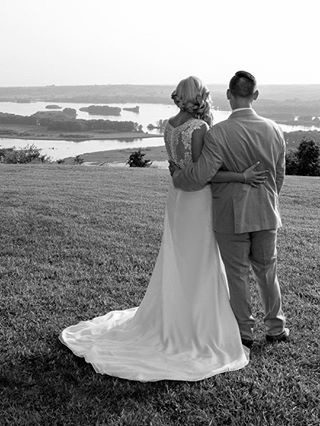 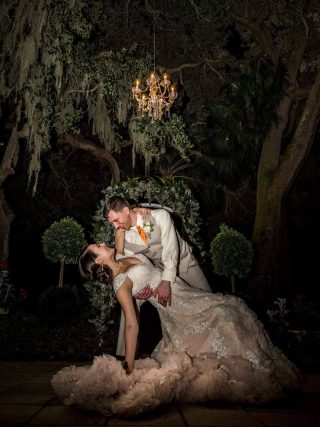 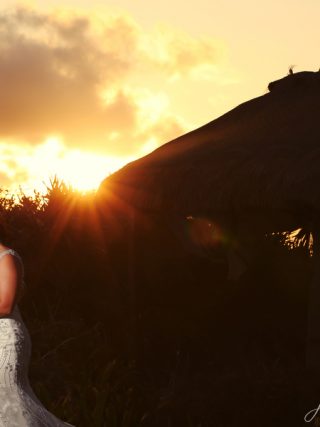 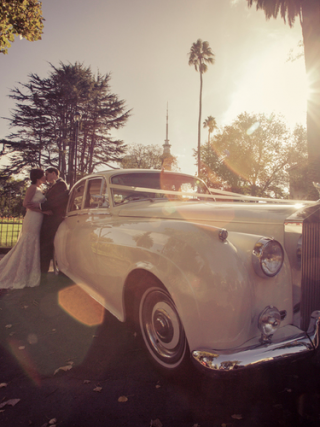